A downloadable game for Windows

A narrative short and interactive story

It is in the vast plains that surround the Dark Lake and the pine forests of the Great Eastern Combes that you find the most beautiful stories about the eternal renewal of life, for those who want to believe them. They speak of strange insects, very small but fabulous, fragile, threatened, but insects whose desire is to live their lives is such a way that it can affect the other more isolated beings.

After the release of ASA: A Space Adventure, and after the project TBT: The Black Tower was cancelled, Simon Says: Play! has been working on this new prototype during a few days of Summer 2014. The story and the world of Squib For Dragonflies were based on a short novel/fable written by Simon Mesnard in 2009. However, the developer of this project was not fully satisfied by the graphic design and gameplay and decided to move on to another project.

This prototype was not created to be released in public. However, for The Icehouse collective 2nd birthday, we decided that it would be a beautiful present for our followers! We have updated a few things, optimized the animations and added music by Sam Oz, and this is the result. Enjoy!

Squib For Dragonflies was created with Visionaire Studio 3.x, and updated with VS 4.2.5. It was more of an experiment in order to test this engine, and see if it was reliable to work on ASA Remastered Edition and Catyph later. VS is specifically designed to create 3rd person adventure games. Learn more on http://www.visionaire-studio.net 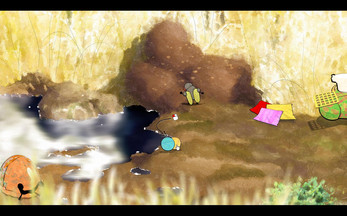 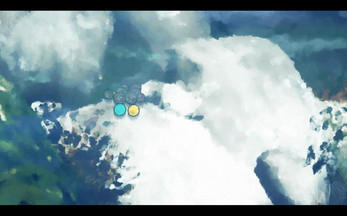 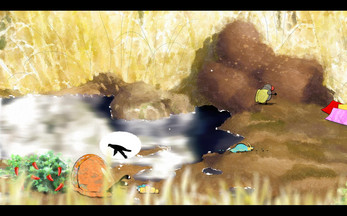 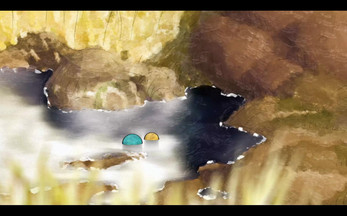 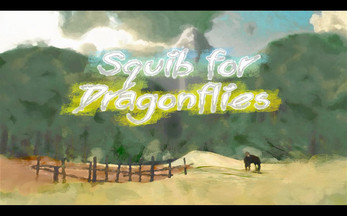 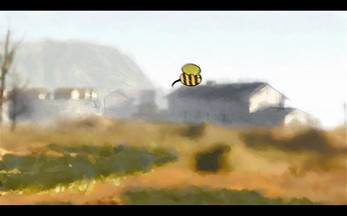