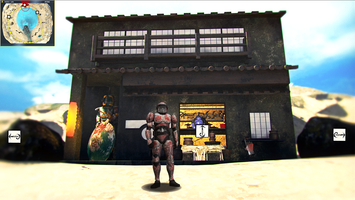 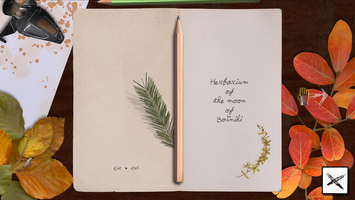 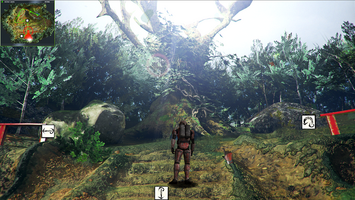 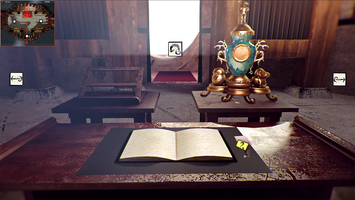 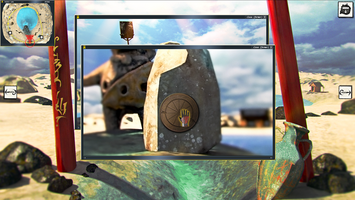 This is a great day for me. Thanks to your amazing support on my previous Black Cube games, I've been able to complete this new episode to finally release it today on itch.io.

So I'm very happy to announce the release of Boinihi: The K'i Codex, a scifi adventure that can remind of Syberia, Myst and other games of the genre with prerendered 3d graphics.

In Boinihi, you control a solitary astronaut on a faraway moon, and have to investigate about mysterious yellow ghosts and a manuscript Codex written in an unknown language. You'll have to decifer it with the tools you find during your quest, in order to understand the past of this world, and try to get back to your home world...

Boinihi is now available on itch.io, and also on Steam for $19.99 in English and French (Windows only).
(Buying on itch.io allows you to get a free Steam key)

About me (quickly):
I'm Simon Mesnard, a French indie dev who works at home with 3dsmax and Visionaire Studio. I'm also a Member of The Icehouse collective that supports indie creators.

Boinihi is my 4th game in a series started in 2011 called The Black Cube (you can play each episode independently: ASA, Myha...). I made everything in Boinihi on my own, between 2016 and 2020. The music was composed by French artist Yazorius. Starring Klemens Koehring (Dark Nights with Poe and Munroe, JULIA: Among the Stars) as the voice of the Hero Astronaut and Boinihi.

I really hope you're interested and will want to play Boinihi!
Simon

An exiled Talifan hermit has left a mysterious Codex for his future visitors. Inspired by the famous Voynich manuscript.